The Trial of Florence Maybrick 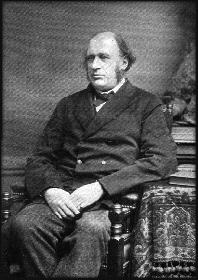 The judge who presided over the trial of Florie Maybrick. He was a well-respected official until after his handling of this trial, and was, only a few years after the verdict, confined to an asylum as a result of his mental incapacities.

During the trial, he was most noted to have based his opinions merely on the fact of Florie's infidelity rather than on the evidence. All in all, most historians claim he handled the entire proceedings with gross incompetence. 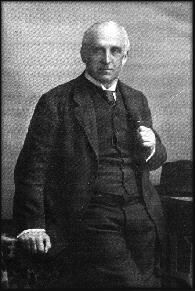 Quite a prominent advocate in his day, he would seem to have been the perfect choice for counsel for Florie Maybrick, but has been labelled by many to have helped only in attaining her conviction. They claim he was almost as incompetent as Justice Stephen in his handling of the case.

The act for which he has received the most complaints was his allowing Florie to make a final statement to the jury protesting her innocence: a ploy which many believe sealed her fate and conviction. 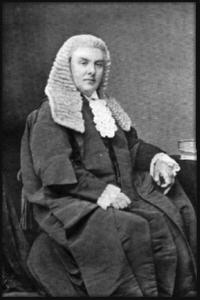 The primary counsel for the Crown in the Florence Maybrick case. He worked as well with Mr. W.R. McConnell (see below) and Mr. Thomas Swift during the proceedings. 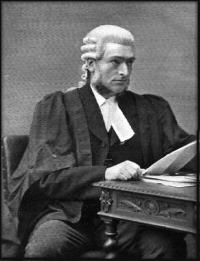 Secondary counsel for the Crown, working with Mr. John Addison and Mr. Thomas Swift during the trial. 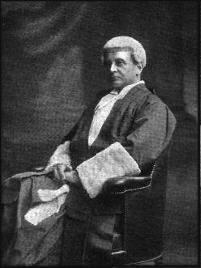 Secondary counsel for Florie Maybrick during the trial, working with Sir Charles Russell in her defense.