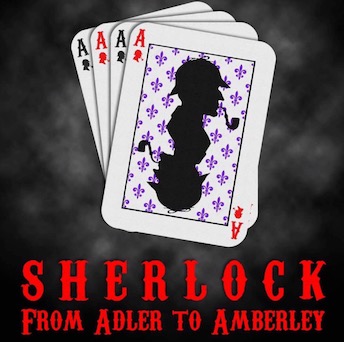 Leslie S. Klinger is considered to be one of the world’s foremost authorities on Sherlock Holmes, Dracula, H. P. Lovecraft, Frankenstein, and the history of mystery and horror fiction. Klinger is a long-time member of the Baker Street Irregulars, and served as the Series Editor for the Manuscript Series of The Baker Street Irregulars; he is currently the Series Editor for the BSI’s Biography Series.